I was inspired to share these from a reaction I received from a veteran on yesterday’s “Today in History” topic and the aerial view of the WWII Memorial in Washington DC.  (He was a little excited to see the aeriel). He “hinted” that he’d like to see “The Wall” and The Korean War Veterans Memorial too. Of course I obliged him posted 1/2 a dozen pictures on G+. They went over well.  🙂

I’ve had these pictures  for a couple of months of memorials not so well known; and I think this is the good time to share them here. I’ve  added the  ones I shared yesterday.  I’ve captioned most of them but will refine them in the morning, it’s late or me.  Enjoy. 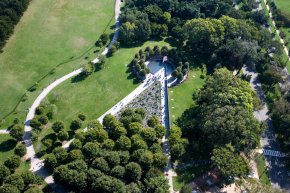 Click Image to see the Vietnam War Hall of Heroes 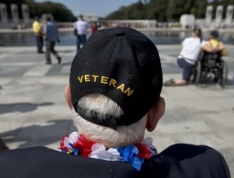 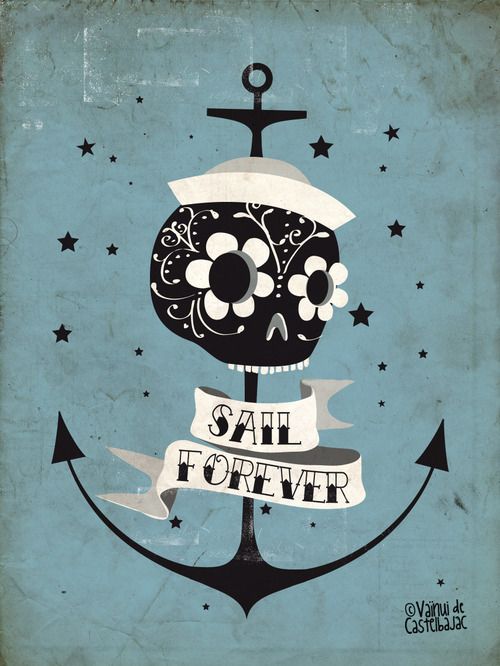 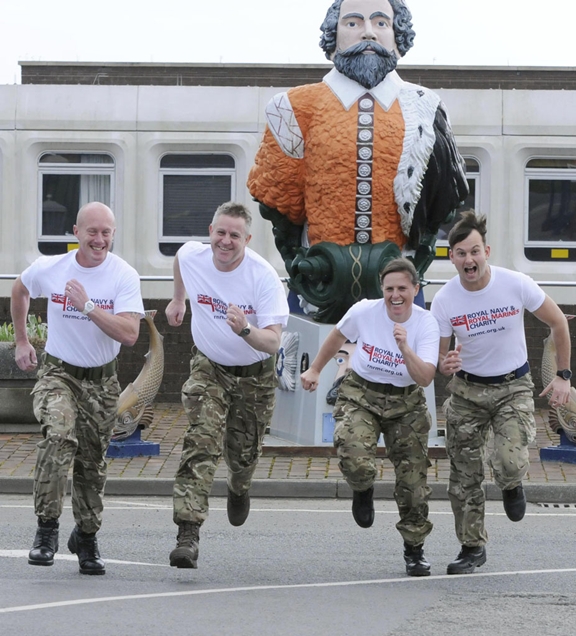 What an awesome adventure these Sailors from The Royal Navy are embarking on; taking on challenges and raising money for charity. They will be totally reliant on public support for food, transport and beds for the night…  This sounds like great fun & I have a feeling these Sailors will get to the match on time! Best of luck on your journey! Go Navy!

On Saturday 3 May more than 65,000 fans will gather at Twickenham Stadium for the annual battled between Blue and Red.

END_OF_DOCUMENT_TOKEN_TO_BE_REPLACED

“Move swift as the Wind and closely-formed as the Wood. Attack like the Fire and be still as the Mountain.”
― Sun Tzu, The Art of War

On April 29, 2004, the National World War II Memorial opens in Washington, D.C., to thousands of visitors, providing overdue recognition for the 16 million U.S. men and women who served in the war. The memorial is located on 7.4 acres on the former site of the Rainbow Pool at the National Mall between the Washington Monument and the Lincoln Memorial. The Capitol dome is seen to the east, and Arlington Cemetery is just across the Potomac River to the west.

The granite and bronze monument features fountains between arches symbolizing hostilities in Europe and the Far East. The arches are flanked by semicircles of pillars, one each for the states, territories and the District of Columbia. Beyond the pool is a curved wall of 4,000 gold stars, one for every 100 Americans killed in the war. An Announcement Stone proclaims that the memorial honors those “Americans who took up the struggle during the Second World War and made the sacrifices to perpetuate the gift our forefathers entrusted to us: A nation conceived in liberty and justice.”

Though the federal government donated $16 million to the memorial fund, it took more than $164 million in private donations to get it built. Former Kansas Sen. Bob Dole, who was severely wounded in the war, and actor Tom Hanks were among its most vocal supporters. Only a fraction of the 16 million Americans who served in the war would ever see it. Four million World War II veterans were living at the time, with more than 1,100 dying every day, according to government records.

The memorial was inspired by Roger Durbin of Berkey, Ohio, who served under Gen. George S. Patton. At a fish fry near Toledo in February 1987, he asked U.S. Rep. Marcy Kaptur why there was no memorial on the Mall to honor World War II veterans. Kaptur, a Democrat from Ohio, soon introduced legislation to build one, starting a process that would stumble along through 17 years of legislative, legal and artistic entanglements. Durbin died of pancreatic cancer in 2000.

Fact Check We strive for accuracy and fairness. But if you see something that doesn’t look right, contact us!

“The supreme art of war is to subdue the enemy without fighting.”
― Sun Tzu, The Art of War