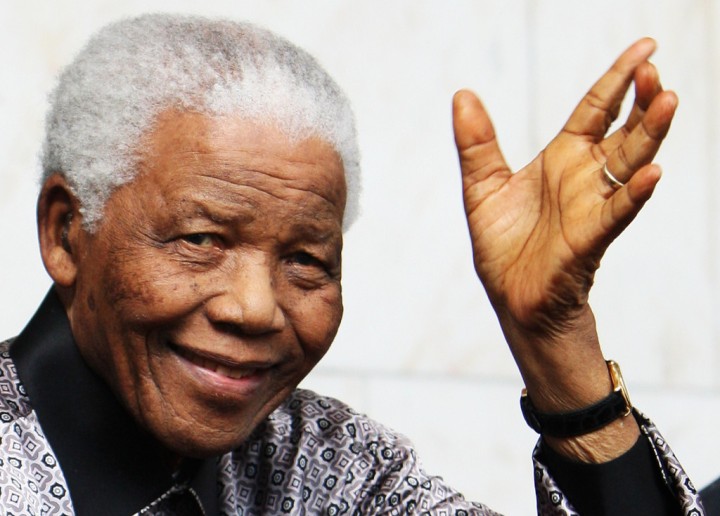 PYONGYANG, NORTH KOREA — In a move that outsiders are referring to as both daring and provocative, North Korean leader “Lil’” Kim Jong-un has announced that his country’s air defense zone will now extend 2,500 miles to the east, effectively encompassing the entire eastern United States.

This marks a substantial increase over North Korea’s previous air defense zone, which extended only as far as Los Angeles.

Speaking in a televised address, Kim laid out the new boundaries and warned of dire unspecified consequences should anyone violate North Korea’s airspace.

He added that North Korea is already keeping tabs on all flights in its new defense zone, via its integrated detection network of manned lunar outposts and motion sensors buried deep within the earth’s crust.

The announcement has already been welcomed by New York mayor-elect Bill de Blasio, who applauded North Korea’s move in the spirit of socialist brotherhood and asked if his plane could end its 32-hour holding pattern over LaGuardia.

The Federal Aviation Administration has encouraged all U.S. airlines to begin filing their domestic flight plans with North Korea, but stressed that this does not constitute any endorsement over the new North Korean zone.

The U.S. government routinely advises American carriers to comply with any foreign requirements on international flights, such as Iran and Saudi Arabia’s mandatory headscarf policy for all women transiting their airspace.

The FAA’s space counterpart, NASA, already notifies the North Koreans of every space launch, dating back to 2007 when North Korea claimed its air defense zone included the Moon and several of the outer planets.

The U.S. military, by contrast, has all-but invited the North Koreans to intervene by conducting routine training missions throughout the United States and its bases throughout the Pacific.

“In a situation like this, the possibility of a mid-air incident is incredibly high,” explained Calvin Lee, a civilian analyst at the Pentagon.

“If the Navy, for example, flies one of its aircraft out of Naval Air Station Oceana near Virginia Beach, all North Korea has to do is scramble fighter jets from its airfield near Wonsan, conduct multiple air-to-air refuelings using its advanced network of Pacific and Canadian airbases, then intercept it a mere eighteen hours later.

”In an accompanying press release, North Korea announced that it has already scrambled two of its secret invisible long-range jets twice in response to reports that an unmanned Raven drone was flying over Twentynine Palms in California.

The U.S. government has assured the general public that North Korea’s new restrictions should not impact them unless they happen to be using the Internet, which falls under North Korea’s separate cyber defense zone.

NOTE! from duffel blog: We are in no way, shape, or form, a real news outlet. Everything on this website is satirical and the content of this site is a parody of a news organization. No composition should be regarded as truthful, and no reference of an individual, company, or military unit seeks to inflict malice or emotional harm. All characters, groups, and military units appearing in these works are fictitious. Any resemblance to real persons, living or dead, or actual military units and companies is purely coincidental. 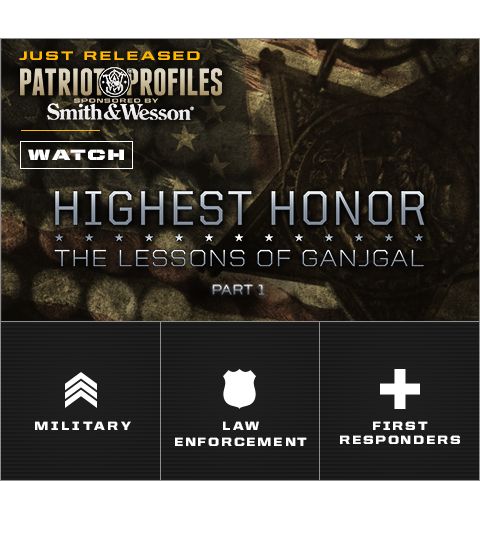 Click on the image above or here to watch our military, law enforcement, and first responders in action. Many videos to choose from!  This first profile, Highest Honor is Dakota Meyers story and the battle of Ganjgal. Watch what  earned  him The Medal of Honor.  🙂